Zone of the Enders: The 2nd Runner Mars is an upcoming third shooter (TPS) hack and slay game developed as well as published by Konami Digital Entertainment for Microsoft Windows, PlayStation 4 as well as PlayStation VR. The game is scheduled to be released on 4 September 2018.

This game is a remaster of the first PS2 experience from 2003 and enhanced with new modes, graphics and much more, all designed and built for modern systems.

All the game’s visuals have been redrawn so that they can match a native 4K perfectly, making 2nd Runner an excellent candidate for people who wish to put their PlayStation 4 Pro (codenamed Neo) to the test.

The whole outing was rebuilt to function in VR (virtual reality) and offers existing and new players an opportunity of experiencing cult classic by Konami from a totally new perspective. The game will also feature next-gen surround sound, new sound design as well as VR headset support.

The game takes place in 2174; the dictatorial BAHRAM military organisation uses new Orbital Frames mechanic robot technology to secure its grasp on earth and mars. Taking control of JEHUTY Orbital Frame, players are the last hope for these planets that have been hit. The player has to strike deep at the centre of the BAHRAM army using unrivalled powers.

Featuring an assortment of various locations and characters, this game is renowned for its storyline, which is melodramatic sci-fi, that fans are anxious to revisit from an exciting modern lens.

In the game, while the player is piloting one of the robots that are highly advanced, they will able to wipe out many enemies at once using an assortment of firearms. Also, shield systems can be activated, which protects the player from danger and acts like deflective weapons.

Players can play the VR mode from a third and first-person perspective; the former throws the player directly into the Jehuty cockpit itself. PC owners will be capable of making use of HTC Vive and Oculus Rift for the virtual reality mode. 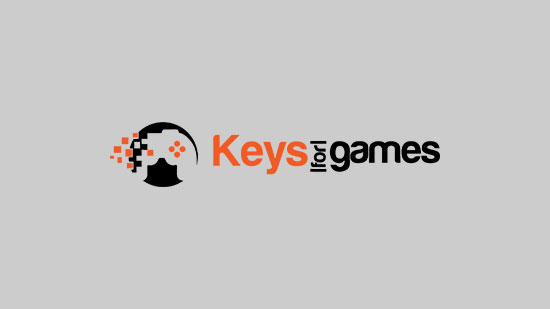 Buy ZONE OF THE ENDERS The 2nd Runner MARS PC Key for the lowest price!

Check out these suppliers, our system might have missed it:

ZONE OF THE ENDERS The 2nd Runner MARS Steam Key for the USA:

Steam Keys are intended as a useful tool for game developers to sell their game in other online stores and retail. Steam Keys can be activated by customers on Steam to license ZONE OF THE ENDERS The 2nd Runner MARS.

Can the ZONE OF THE ENDERS The 2nd Runner MARS Steam Key expire?

Often games that are playable on Steam are also available on: Rockstar Games, Epic Games Store, Origin (EA), Humble Bundle, Windows 10, Gog.com, Xbox Play Anywhere, Battle.net, UPlay and Amazon. Make sure to check all offers and that you are buying a ZONE OF THE ENDERS The 2nd Runner MARS Key for the right Client.

EMEA stands for European and Middle East or Africa, and a several other countries. Read the store’s description to see which countries are allowed to activate the Steam ZONE OF THE ENDERS The 2nd Runner MARS CD Key, or you can use a VPN (Virtual Private Network).

ZONE OF THE ENDERS The 2nd Runner MARS Steam Gift

You receive a gift on your Steam account. You have to accept this Steam gift so ZONE OF THE ENDERS The 2nd Runner MARS can be added to your Steam library and ready for download. Read the store’s description if there are any region restrictions.